Chicago
By Internet
Abstract:
Mortgage rates have more than doubled throughout 2022, surpassing the 7 percent threshold and hitting a 20-year high at the end of October.

The headline news is that mortgage rates fell for the second week in a row, with 30-year fixed-rate mortgages averaging 6.58 percent for the week ending Nov. 23, according to the data.

The most popular mortgage product is now a half percentage point lower than its recent high.

So, is this enough to get more homebuyers out of the woods?

It has in the past, but it remains to be seen if this cycle will repeat itself.

"When mortgage rates fell this summer, it boosted buyer demand enough to stabilize the cooling trend," notes Danielle Hale, chief economist at Realtor.com®, in her weekly analysis." While this is a possibility for the future, economic uncertainty and low interest rates may not last long enough for shoppers to take advantage of them, meaning we won't see the same boost in demand this time around."

However, it is worth noting that mortgage applications have risen in each of the past two weeks, in line with falling interest rates, according to the Mortgage Bankers Association.

Clearly, potential buyers are keeping their eyes on the ball and pouncing on any window of opportunity.

Another promising trend is underway. 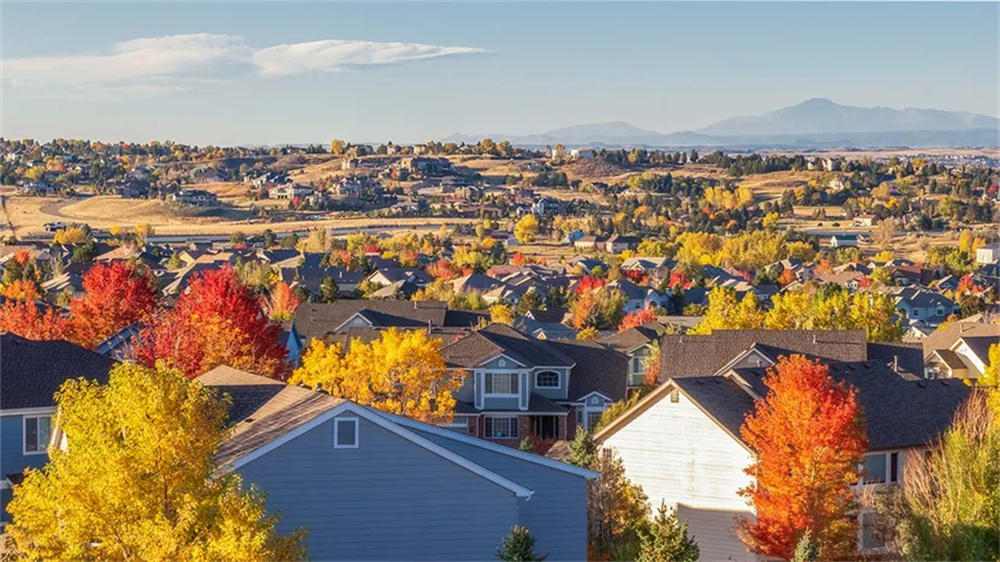 Home prices have decelerated for the sixth week in a row, which means they are rising, but at a slower pace than before.

In fact, it's glacially slow.

In this case, home prices rose 11 percent for the week ending Nov. 19 compared to a year ago, a slightly slower pace than the previous week's 11.1 percent increase.

While double-digit annual gains are still a bit hard to swallow, they could slow further to single-digit year-over-year gains by the end of the year.

However, data from Realtor.com shows that fewer homes were listed for sale in the week ending Nov. 19 compared to a year ago. This is the 20th consecutive week of annual declines.

So, despite the good news on mortgage rates and home prices, seller confidence appears to remain at a low ebb, as our October report showed. This, in turn, is giving homebuyers fewer fresh properties to consider.

On the bright side, however, bargains on older listings are increasing. In the week ending Nov. 19, overall inventory was up 49 percent compared to a year ago, and those homes were on the market seven days longer than they were a year ago. That means buyers can take their time shopping for real estate deals.

However, as Hale points out, "homebuyers this year have had to deal with mortgage rate volatility nearly three times greater than a typical year. As inflation and the economic outlook continue to evolve, and as the Fed continues to watch and react, volatility is likely to worsen before it begins to improve. Fed policymakers have made it clear that they see this victory [one month of inflation data] as a battle in a long war that has yet to end."

Selected articles
Seven directions to add value to your property
Inflation finally slows
What must I pay attention to as a landlord in the United States?
Latest Articles
Mystery home dating back to the 1700s?

Chicago
Home prices need to fall, can buyers get a break?